Hanukkah, also known as the Festival of Rededication, commemorates the rededication of the Temple in Jerusalem following its desecration by Syrian Greeks in 164 BCE. Despite being a late addition to the Jewish liturgical calendar, the eight-day Hanukkah festival has become a cherished and cheerful holiday. It is also known as the Festival of Lights, and it is traditionally held in December.

Hanukkah festivities are primarily held at homes. The menorah, also known as the hanukkiah, is an eight-branched candelabrum that is lit every night of the holiday until it is fully illuminated on the eighth night. Lighting the menorah is a central part of the holiday. It is customary to consume meals that have been cooked in oil as a tribute to the fabled Cruse of Oil.

The European (Ashkenazi) potato pancakes known as latkes and the beloved Israeli sufganiyot jelly donuts are the most well-known Hanukkah dishes. During this time, children are given modest sums of money as well as nuts and raisins. Hanukkah has developed as the primary holiday for giving gifts in the Western Jewish calendar as a result of the influence of Christmas, which occurs around the same time of year.

Hanukkah observance now has a noticeable communal component. Jewish communities frequently come together for communal festivals and ceremonial candle lightings. Hanukkah songs are sung and traditional activities like dreidel are played during these celebrations. 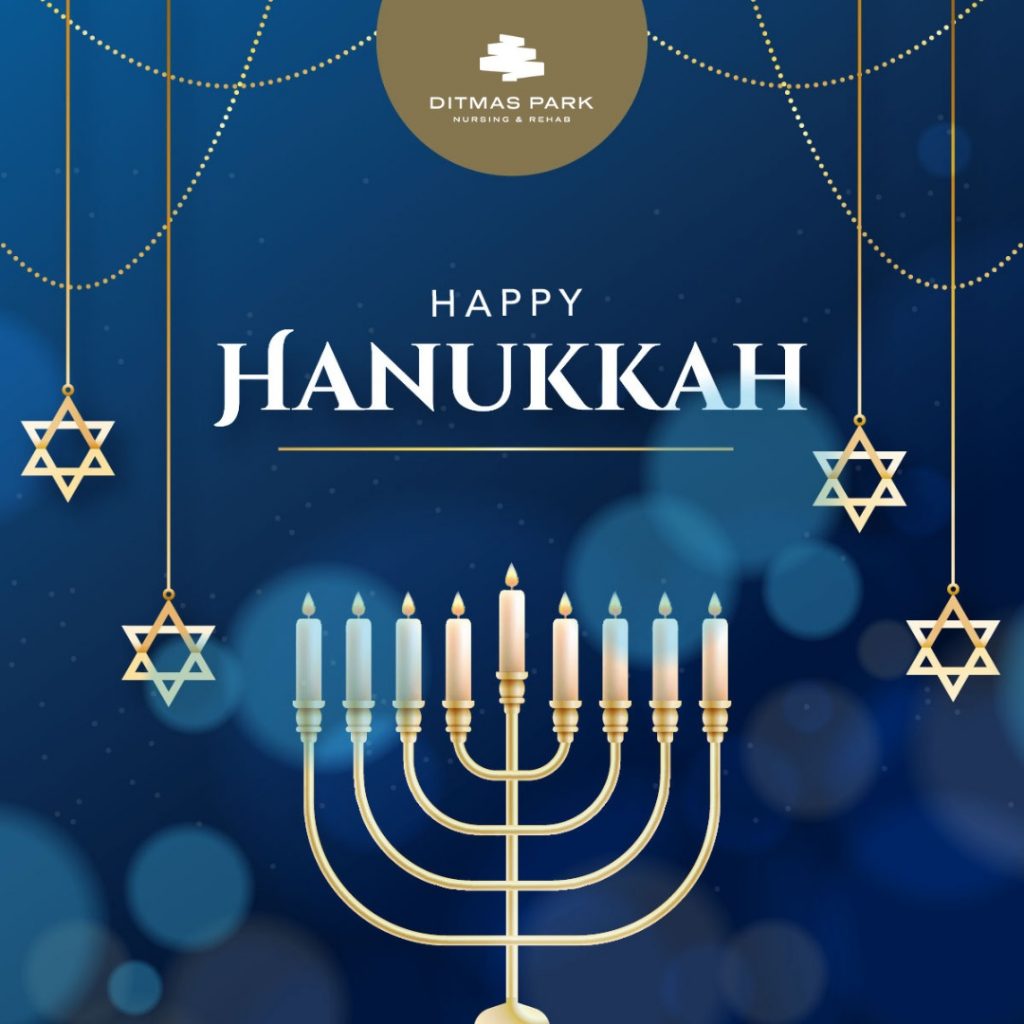