State Legislatures continue to lead the charge against the runaway costs of prescription drug prices. Consumers all over the United States are demanding relief. Indeed, in the last two weeks, three more States have passed measures to improve drug price efficiency.

In 2019 alone, 21 state legislatures have passed laws that are designed to bring drug prices down.

Three states, Colorado, Florida and Maine authorized the importation of lower-cost medicines from Canada and other countries.

Seven states — Alabama, Maine, Minnesota, Montana, Nebraska, Nevada and Wyoming —  banned pharmacy gag clauses that prevented pharmacists from disclosing the list price of a medication. In just about all cases,  the list price is cheaper than the consumers’ co-pay. 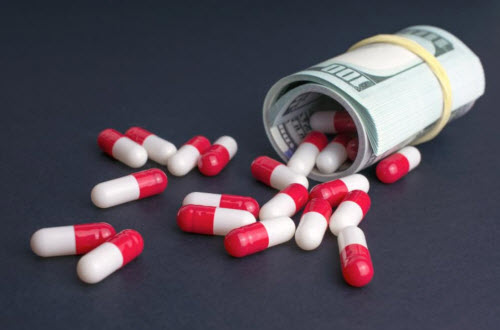 Massachusetts, Illinois, and Ohio have joined the other states to lower drug prices.

In Massachusetts, one law now requires drug companies to explain how prices are set for expensive brand-name drugs prescribed to Medicaid patients. The State can now negotiate prices and also hold public hearings on high drug prices. This gives the State greater leverage in getting drug prices reduced.

State Legislatures: Illinois Comes On Board

In Illinois, Gov. J.B. Pritzker signed a bill that makes it easier for doctors to receive information about the drugs they prescribe for their patients. Doctors participating in the Medicaid program will receive objective medical research and information on medications.

Such information fights the drug industries often self-serving focus on promoting their drug at the expense of the consumer.

A provision added to the budget in Ohio establishes a prescription drug transparency council.

The council will issue recommendations on how Ohio can best achieve prescription drug transparency and leverage the state’s purchasing power.