Millions of seniors, aged 60 and older, are starving in America, a recent study reports. What? Unbelievable! Probably Fake News, you say.

Unfortunately, according to Feeding America this is true. Feeding America is a hunger-relief organization that operates a network of 200 food banks and 60,000 food pantries nationwide.

They found that nearly 5.5 million adults aged 60 and older were suffering hunger pangs, going hungry in 2017,  because they could not afford food. Feeding America calls this “food insecure”. 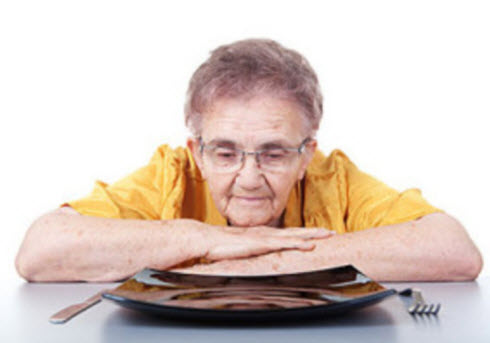 The study was based on data gathered from the Census Bureau’s Current Population Survey. That poll was conducted in December 2017, and the data was released in September 2018.

Hunger rates were highest for seniors aged 60-64. This is the most current data available on senior citizen hunger in America.

Researchers also report that older adults living with their grand children were more likely to experience hunger. Income was insufficient to also cover food for their grandchildren.

The report concludes that it’s necessary to address hunger among senior citizens before population trends cause the number of seniors to increase.

Seniors who are experiencing hunger are a health and economic problem. More than 10 million older adults are at risk of hunger every day.

Hungry older adults are 50 percent more likely to have diabetes —  and 60 percent are are diagnosed with congestive heart failure.