Melanoma Cancer Stats On The Rise In Older Adults

Melanoma cancer is on the rise in older adults, according to a new report.

The study, published in the journal JAMA Dermatology, reports a 1.8 percent annual increase of melanoma skin cancer among adults 40 and older. This study was between 2006 and 2015. On the other hand,  rates dropped for younger adults and adolescents.

The researchers don’t offer a reason for these rising cancer rates, but suggest that it highlights the importance of prevention strategies when still young. You can prevent excessive exposure with the use of sunscreen, hats and protective clothing to reduce sunburn risk. Unfortunately, for older adults, the message might be too late.

On the other hand, for seniors the message is also clear. Stay vigilant, limit exposure to the sun, and constantly monitor your skin for any changes. 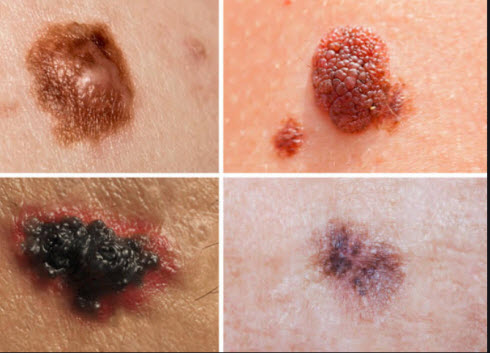 All age groups, and especially seniors, should monitor their skin for things that are new, changing, or not healing.  Getting things checked early can flag a problem before it spreads. Early detection makes treatment easier and lowers your risk of a bad outcome.

For example,routine skin inspections are a must. Visit your dermatologist on a regular schedule and get a thorough examination. This especially true for seniors who had childhood sunburns or who were in the sun frequently.

It’s clear that senior citizens should get their skin tested on a regular schedule. Don’t become a statistic.