Daily vitamins are extremely popular in the United States. Every day, usually with breakfast, Americans will take a vitamin plus several other supplements. Indeed, even senior citizens have joined the daily vitamin-supplements mania.

Indeed, more than half of Americans take vitamin supplements, including 68 percent of those age 65 and older, according to a 2013 Gallup poll. Among older adults, 29 percent take four or more supplements according to a Journal of Nutrition study published in 2017.

The question is why are daily vitamins so popular? The answer is that people believe that vitamins will protect against deficiencies and thereby improve their health.  However, a recent study by researchers at Tufts University in Boston report that just the opposite is the case. 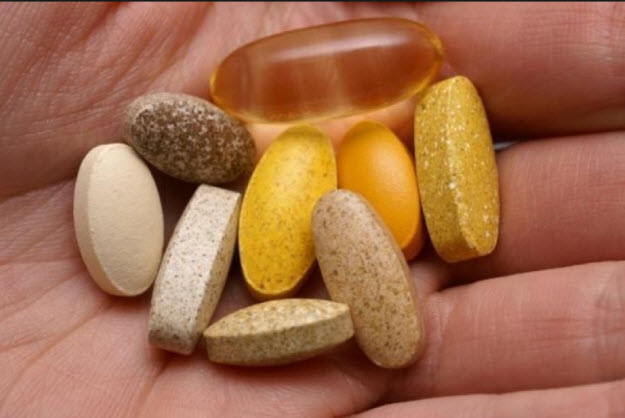 The NIH-funded study found that individuals who took dietary supplements had the same risk of dying as those who got their nutrients through food. In addition, the benefits associated with adequate intake of vitamin A, vitamin K, magnesium, zinc, and copper were prevailed only through food consumption.

Most importantly, the study also found that certain supplements can even be harmful to health when taken in excess. For instance, people who took more than 1,000 milligrams of supplemental calcium per day were more likely to die of cancer than those who didn’t.

Of note, nutrient intake from foods was also evaluated and found to be insufficient to provide adequate daily levels. More than half of the study’s participants had inadequate intake of vitamins D, E, and K, as well as choline and potassium.

Regular use of dietary supplements should not be taken by the general population. On the other hand, those people requiring special diets or who nutritional deficiencies may benefit.

The National Institutes of Health (NIH) advises to eat a balanced diet. It should include fruits, vegetables, and healthy sources of calcium and protein. Don’t smoke. Use alcohol in moderation. Avoid recreational drugs. And remember to get plenty of exercise.