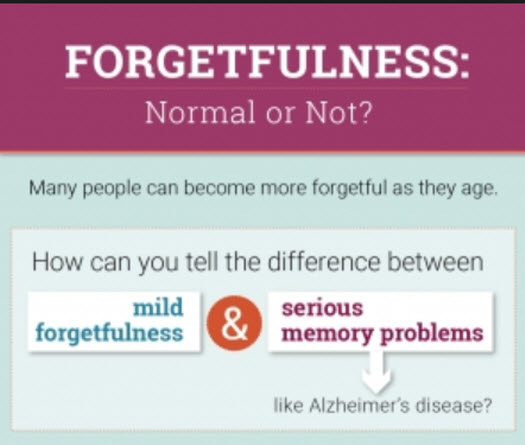 A new case of Alzjheimer’s is diagnosed every three seconds according to Alzheimer’s Disease International. Right now, world wide, there are 50 million Alzheimer’s sufferers. This number will triple by the year 2050.

At this time, there is no cure for this disease. The last medical breakthrough occurred forty years ago.

The hallmark symptoms of this disease are failing memory, general cognitive decline, and spatial disorientation. Several research studies have documented that symptoms of declining memory are observed only many years after it started.

Therefore, any effective treatments must be given at the earliest stages of the disease, before major irreversible brain damage occurs.

A collaboration between the University of East Anglia (UEA), University College London in the U.K., and Deutsche Telekom has resulted in a game that may help experts detect who is at risk for Alzheimer’s.

The cell phone game they developed is called Sea Hero Quest. It encourages players to find their way around different types of mazes. So far, more than 4.3 million people across the world have tried it.

Researchers compared how different people played the game and analyzed data from more than 27,000 U.K. players between the ages of 50-75. Genetic testing for the APOE4 gene was also done. Carriers of this gene are three times more likely to develop Alzheimer’s.

The results showed that people with the the APOE4 gene took less efficient routes to the checkpoint goals and performed worse on spatial navigation tasks. At the time of testing, these people showed no signs of memory problems.

These results show that spatial navigation, memory, and awareness deficits can precede visible memory problems by many years.